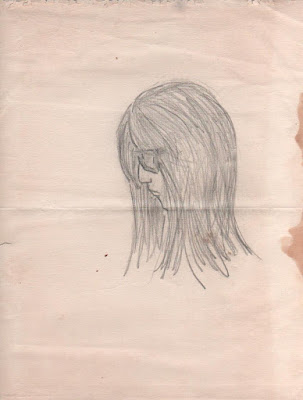 I am glad I found it at this time. My twelve year old son Rothko wants to be an artist. It is nice to see something I did in my teens. It will help me remember just how much work it takes to gain the abilities to do credible works of art.
Posted by Ballard Borich at 7:33 AM