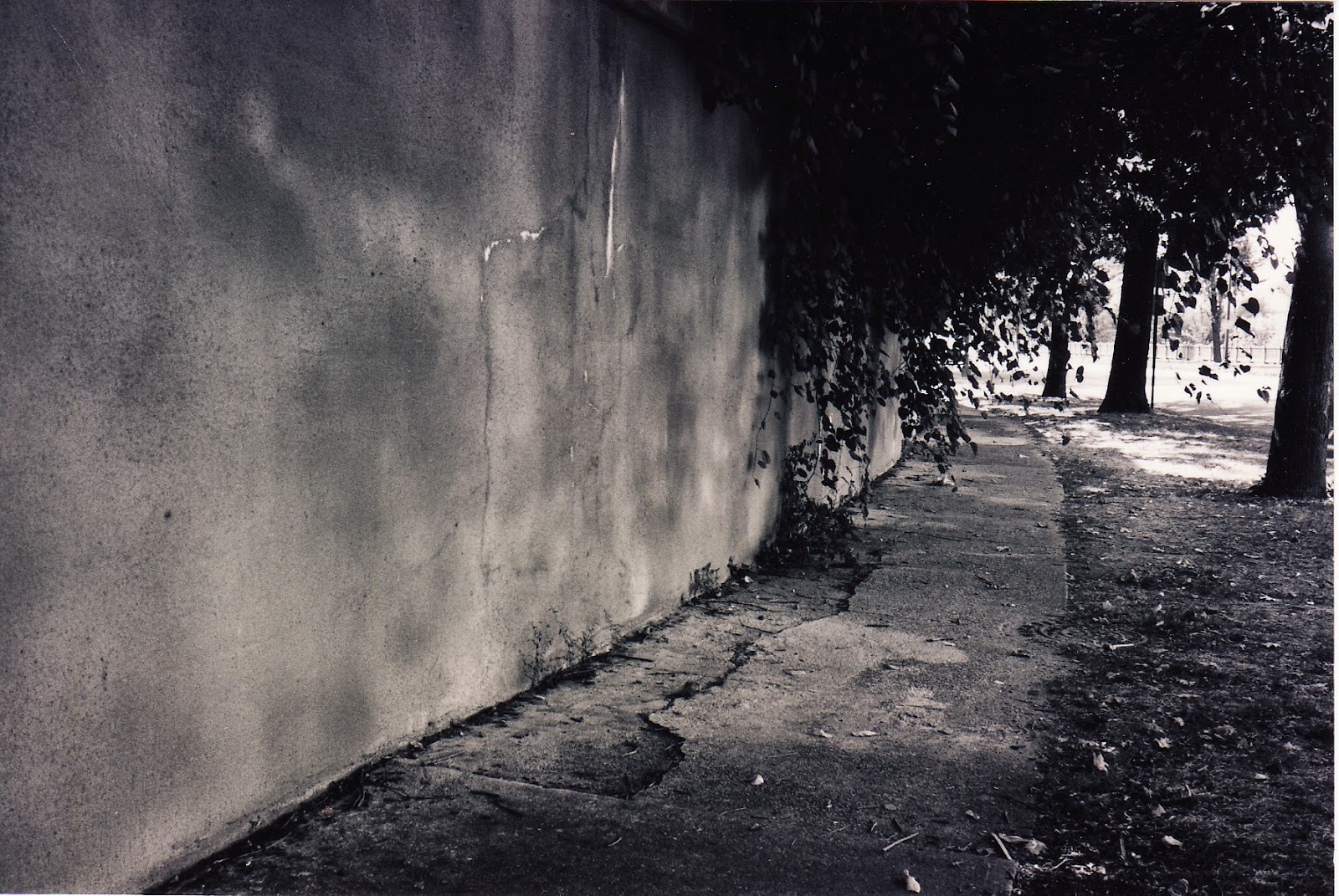 Sorry I am a day late.
August 19th is World Photo Day. It marks the date when the first practical photographic process was released from its patent.
The process was the Daguerreotype. Invented by Joseph Nicephore Niepce and Louis Daguerre in 1837. Two years later on August 19th 1839 the French government purchased the patent and made it freely available to the rest of the world as a gift.
World photo day was established in 2010.